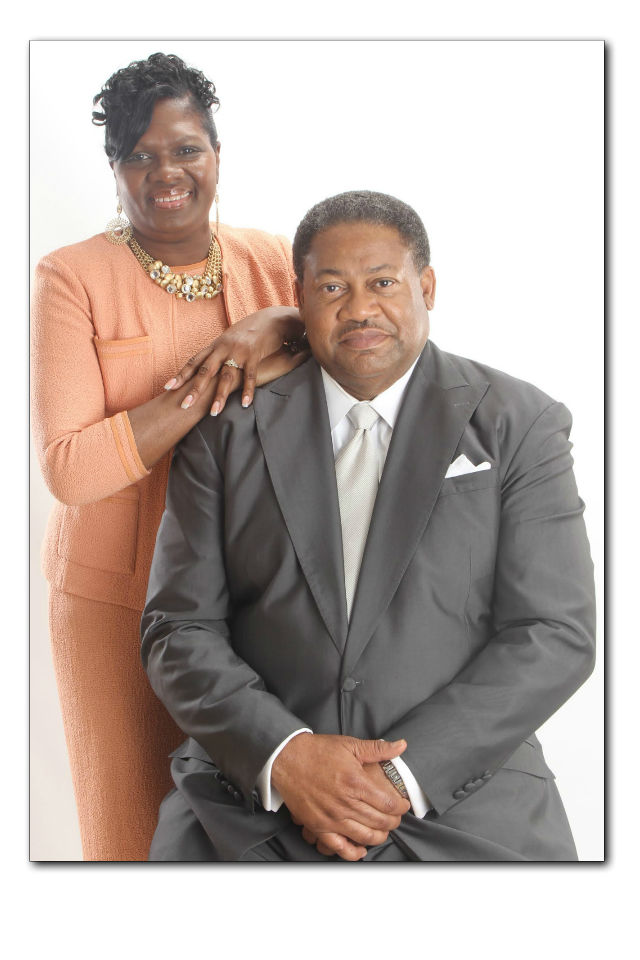 Dr. George W. Waddles, Sr. is the Pastor Emeritus of the Zion Hill Missionary Baptist Church in Chicago, Illinois. As the longest serving pastor, he pastored Zion Hill for the 34 years. Many souls have been led to a saving relationship with the Lord Jesus Christ as a result of his teaching and preaching. Dr. Waddles has mentored many pastors, preachers and lay persons. He has nearly 30 sons in the ministry, 10 of which are pastors. He is renowned for his commitment to excellence in Christian Education.

Dr. Waddles conducts revivals, lectures, workshops and Christian Education seminars nationally. In addition, Dr. Waddles has served on many civic groups, boards, commissions, organizations and agencies, and has been awarded many honorary degrees.

Dr. Waddles was honored at the Annual WHW Ministries, Inc. Conference October 4, 2005 in Los Angeles, California, where he received the prestigious “Preacher’s Cup” Award” for excellence in expositional preaching and teaching.

Dr. Waddles knows his greatest privileges are being a Man called by God, a Christian, a husband to his wife, Karen and father of four children, all married, and grandfather of nine grandchildren. Two sons are pastors, one an attorney; and his daughter is the Director of Cabela’s Strategic Partnership with the National Baptist Convention, USA, Inc.